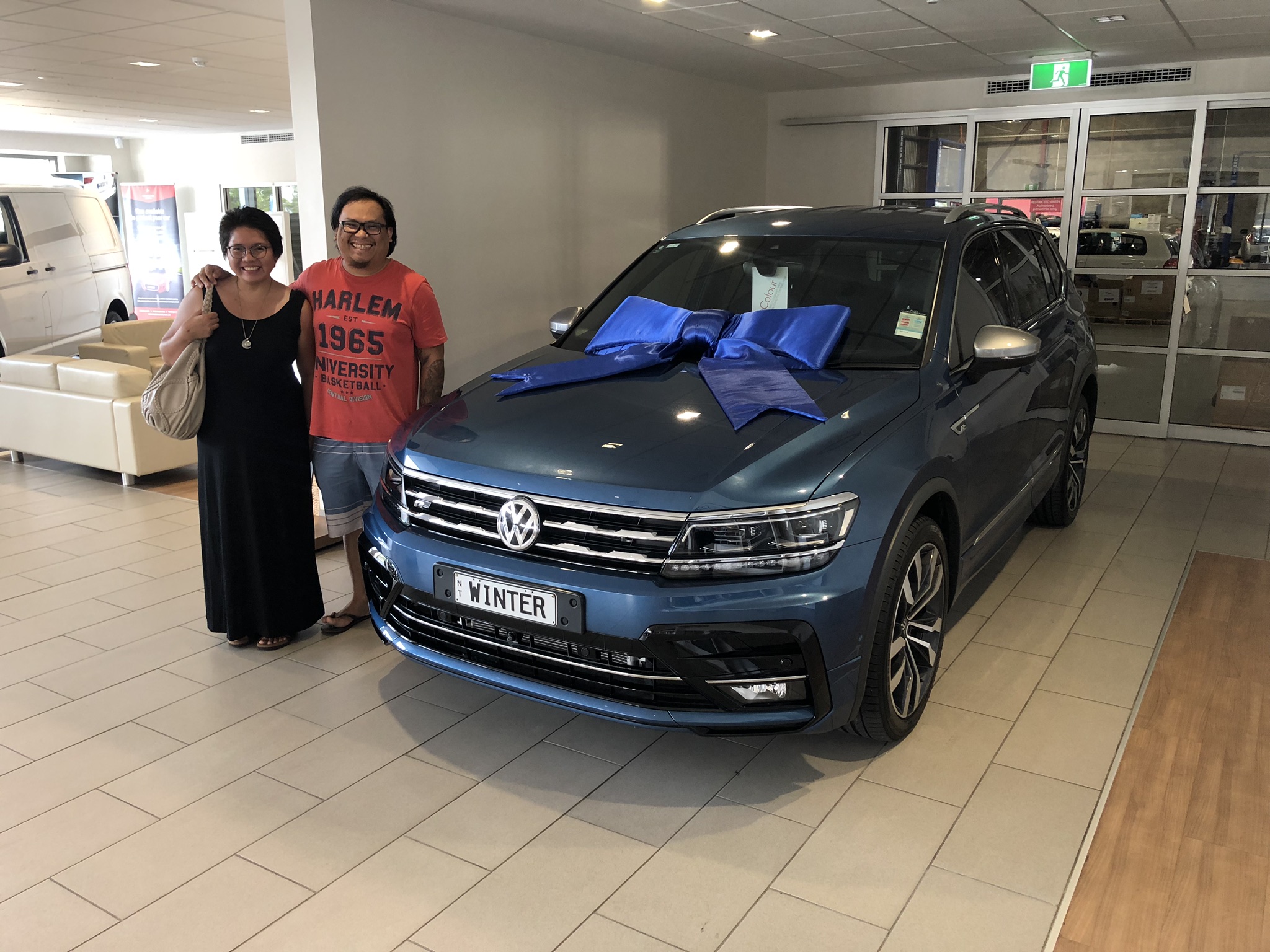 It was 12 February 2017. On a hot and humid Sunday afternoon, the Virgin Australia flight from Sydney landed in Darwin International Airport, carrying with it a newly married couple who were both physically exhausted after travelling interstate for 3 weeks in the USA and after taking a 15-hour long direct flight from Los Angeles to Sydney. All they wanted at that point was to sleep on a bed anywhere in Darwin.

To be honest, arriving in Darwin wasn’t just the culmination of a 3-week USA holiday. In fact, it was the point of no turning back.

As early as November 2016, the couple broke their lease in Sydney and hauled all of their household stuff into a shipping container, ready to be transported by road all the way to the Top End. The moment they handed their unit keys back to the real estate agent, they’ve slept on countless beds and floors.

The couple spent their Christmas 2016 and New Year 2017 festivities with their families, relatives and friends back home in the Philippines. Then they went back to Sydney in January 2017 to bid farewell to people who they have considered as their family in Sydney for the past 2 1/2 years. Then off they went to the US from Sydney. For the next 25 days, they’ve stuffed their mouths and tummies with food, feasted their eyes with both nature’s beauty and towering skyscrapers, all while being in and out of airports, bus terminals, Uber cars and hotels. Since November 2016, they’ve desperately been looking forward to sleep on a bed in Darwin.

We go back to the arrivals area in Darwin International Airport on 12 February 2017. Oh yes, I’ve mentioned that they’ve badly wanted to sleep on a bed in Darwin right? But hang on, the couple has not made any hotel booking yet in Darwin. No rental unit or house secured either.

I will not go into the boring logistics of finding accommodation and rental cars, but needless to say, they managed to secure a 1-BR unit on 27 February 2017. This meant 2 weeks of being in and out of hotels and gorging on takeaway food. All of their credit cards were maxed out and their savings were about to run dry.

They had no family members nor relatives staying in Darwin to help them settle in the new environment. To make things more exciting, there was no job offer waiting in Darwin for either of them. In fact, the wife had to turn down a job offer in Sydney because of this Darwin story. No visa sponsorship offer from a Darwin-based employer either, but off they went to Darwin nevertheless even though their current visa was about to expire in less than 2 years time.

Having all of the above mentioned, there was clearly no incentive to move to Darwin right? But against all odds, they wanted to give Darwin a try.

They could always come back home in the Philippines and start from scratch. But they were 2 stubborn souls hungry for life’s adventure, challenges and uncertainties.

*****INSERT LIVING THROUGH DARWIN LIFE’S UPS AND DOWNS FROM FEBRUARY 2017 TO FEBRUARY 2019, INCURRING SANDFLY BITES AND ACCUMULATING SWEAT WHEREVER WE GO THAT’S NON-AIRCON*****

It’s now 12 February 2019. The couple are currently employed by 2 of the biggest employers in the Territory – the Northern Territory Government and Charles Darwin University. After moving from a 1-BR unit to a 2-BR unit, they have upgraded their rental to a house this time. An old house, but a lovely 3-BR peaceful abode with a big tree, a vast backyard and surrounded by smiling and friendly neighbours. From buying a second hand 1999 Toyota Seca 2 years ago, they’ve just been approved for their 1st loan ever in order to purchase a 2018 Volkswagen Tiguan Allspace. From maxed out credit cards 2 years ago, they now have sufficient savings for emergency funds. From literally not knowing anyone in Darwin, they are now blessed with amazing friends, fun bunch of work colleagues and wonderful families. From a temporary graduate visa that expired in Aug 2018, they now hold temporary skilled regional visas. It’s just a matter of time before they get to apply for permanent residency in Australia. *fingers crossed* Oh, and the super duper special icing on the cake? They now have Kylo as addition to their family, a sweet Dachshund cross puppy who is now 13 weeks old.

This is the story of Karlo and Jarl’s Boundless Possible in Darwin.

Our narration of our present-day scenario is not about bragging what we have now, nor a showcasing of what we have secured and bought for ourselves to date. Instead, it is our way of CONSTANTLY REMINDING OURSELVES that each new day lived in Darwin is a DAY TO SURRENDER IT ALL TO HIM AND A DAY TO BE GRATEFUL. Each day of uncertainty was a day of challenging us to hold on to His plans and His guidance. Each moment of closed doors was a moment to remind us of Him closing doors because He has better plans for us. Each spark of joy for something achieved is a blissful state of reminding us to enjoy the present and to always say THANK YOU each day, everyday.

2 years ago, we landed in Darwin with literally NOTHING secured for ourselves. But with hardwork, perseverance, determination, hope and faith, we were able to finally secure SOMETHING for ourselves now.

We were close to giving up this Darwin journey. To a select few whom we have told our plans to, most of them were hesitant to support. Because in hindsight, it was really a huge gamble wherein the stakes were high. But we’re immensely thankful we took this road.

Each day lived in Darwin is a reminder that achieving anything you’ve just been dreaming of is really possible.

Each day worked in Darwin is a reminder that to excel in your field and to work toward something you’re passionate about is really possible.

Each day prayed in Darwin is a reminder that without His guidance and grace, not all of this would be possible.

This is the story of Karlo and Jarl’s Boundless Possible in Darwin.

We hope you’ll tap into that inner courage and determination to embrace change, to explore and to unravel your own Boundless Possible Story.

Did you know that Charles Darwin, a known figure in the science of evolution and to whom this city was named after was born on 12th February as well?He has this quote which deeply resonates with us as well in terms of embracing change. Happy 210th birthday Charles!

“It is not the strongest of the species that survives, nor the most intelligent that survives. It is the one that is most adaptable to change.” – Charles Darwin