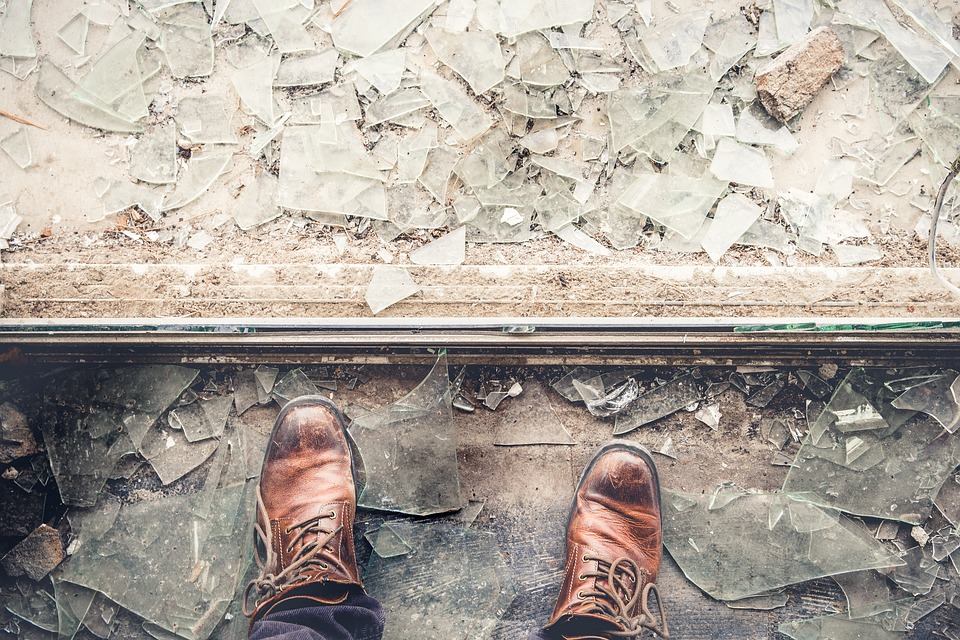 Today, we remember Jesus’ entry into Jerusalem and how the people enthusiastically welcomed him with palm leaves as he entered. Who would have thought that the same people who welcomed him could or might have been the very same people who persecuted him and chose Barabbas over him, eventually leading him to his suffering and death on the cross.

Jesus didn’t even have to go that far in terms of betrayal. In exchange for 30 pieces of silver, one of his disciples, Judas, betrayed him and handed him over to be arrested. The rest of his disciples weren’t spared either. Even Peter, to whom Jesus has entrusted the foundation of today’s Church, denied Jesus three times. As Jesus’ remains lie in the tomb, his disciples hid, away from the sight of the public, fearing that other people might recognise them for being associated with Jesus.

But Jesus let all of these happen and humbly accepted his fate.

All this has come to pass that the writings of the prophets may be fulfilled. – Mt 26:56

My takeaway from today’s readings is all about betrayal.

Being betrayed hurts, especially if the betrayal is done by people closest to you. People cover up a lie with another lie, and you end up feeling too stupid or foolish to believe all along.

While processing the hurt and the pain, people ask if it’s worth repairing a relationship that’s already broken. It’s easy to cut off and call it quits but what if it’s a close friend or even a family member?

Sometimes, the person you’d take a bullet for ends up being the one behind the gun.

My husband and I respect our differences when it comes to situations like this. For him, neither length of time nor blood relation counts. For him, trust and respect should be earned. Which I totally and completely understand because it makes sense. That’s the pragmatic way of looking at it.

But who am I to judge? I myself am a sinner and am no perfect person.

I would like to believe that every wrongdoing has a story behind. At the end of the day, I still ultimately believe in the inherent goodness of people. Call me naive or vulnerable, but that’s the value I have always lived by and would like to impart to my future children.

It’s not simply letting the wrongdoing slide off as if it never happened, but I guess the proper way to put it is learning how to listen. A lot of failed relationships in this world happen because of one-sidedness and not having the opportunity to listen or engage in honest dialogue.

At this point, I’m still coming to terms with forgiveness. I know it’s a process and it’s never going to be easy. But with prayers and grace, I feel assured that I’ll get there, eventually.

Lord, thank you for forgiving me. For through your cross and resurrection, we are set free.

Even the people who betray you are part of the plan. Jesus couldn’t get to the cross without Judas. – Steven Furtick