I wanted to go into the details of how we prepared for the wedding, but since I’ve yet to sort the 2000+ photos sent by our official photographer and I wanted to include photos in that particular blog entry, I’ll have to save that topic to a later post.

I thought of sharing a bit about the things I’ve learned for our first 3 months as husband and wife. In a way, this would be a ‘quarterly’ report to our parents and our godparents, and probably friends who married earlier than us can chime in and give bits and pieces of marriage advice. Karlo’s a very private person and sometimes he hates me for writing about our personal life, but I’m also torn with the need to document this formative stage of our marriage because we will only pass this phase once. So here are the 10 things I’ve discovered about married life:

There you go with my 10 things. Next batch of 10 things after 3 months. Can’t wait to see what’s in store as Misis Belleza 🙂 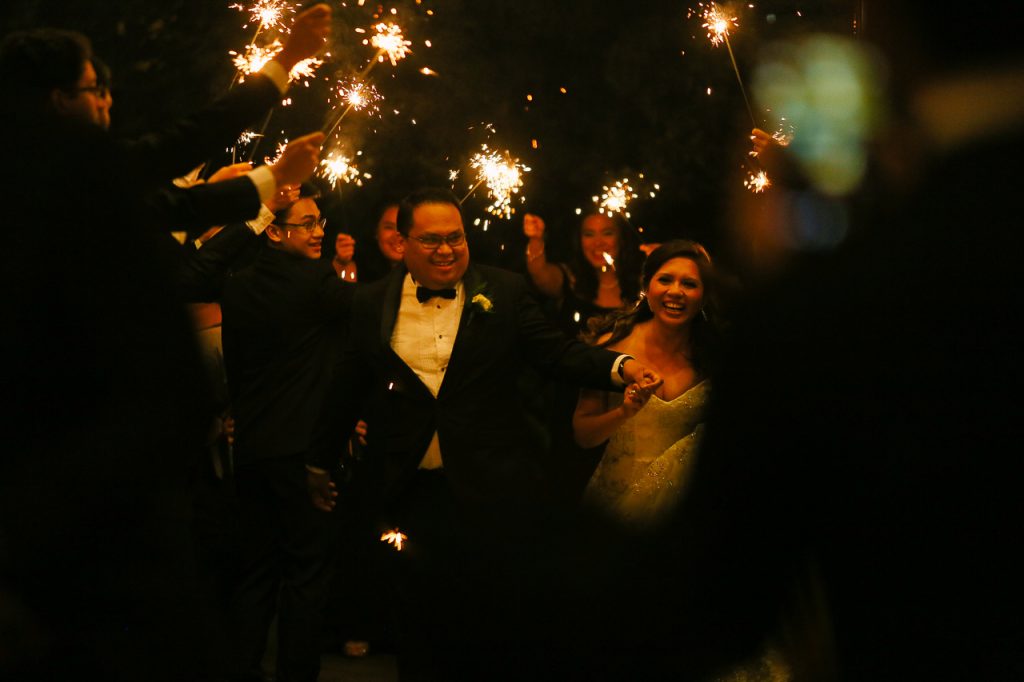