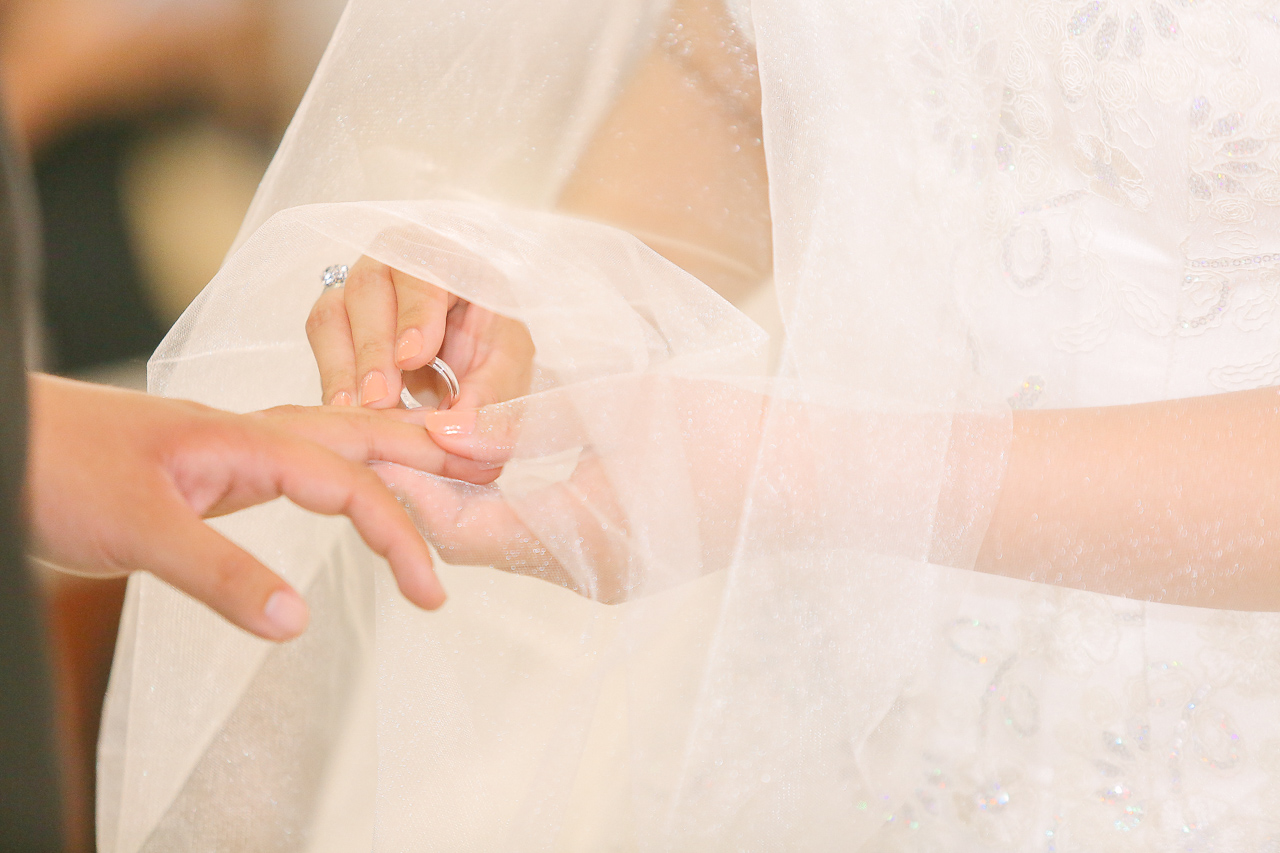 I’m way overdue for my 2nd quarterly reflection about marriage (supposed to be written on our 6th wedding monthsary but we celebrated our 8th yesterday) but I thought tonight would be the best time to write about it, while sipping red wine on the sides, enjoying Karlo’s signature hotdog and onions as pulutan, listening to Wave 89.1 Dreamsounds playlist in Spotify, all while being in a completely confused state in our life. My first quarter reflection listed 10 things but I’ll cut this down to 7 today because I have pretty longer explanations for each point. 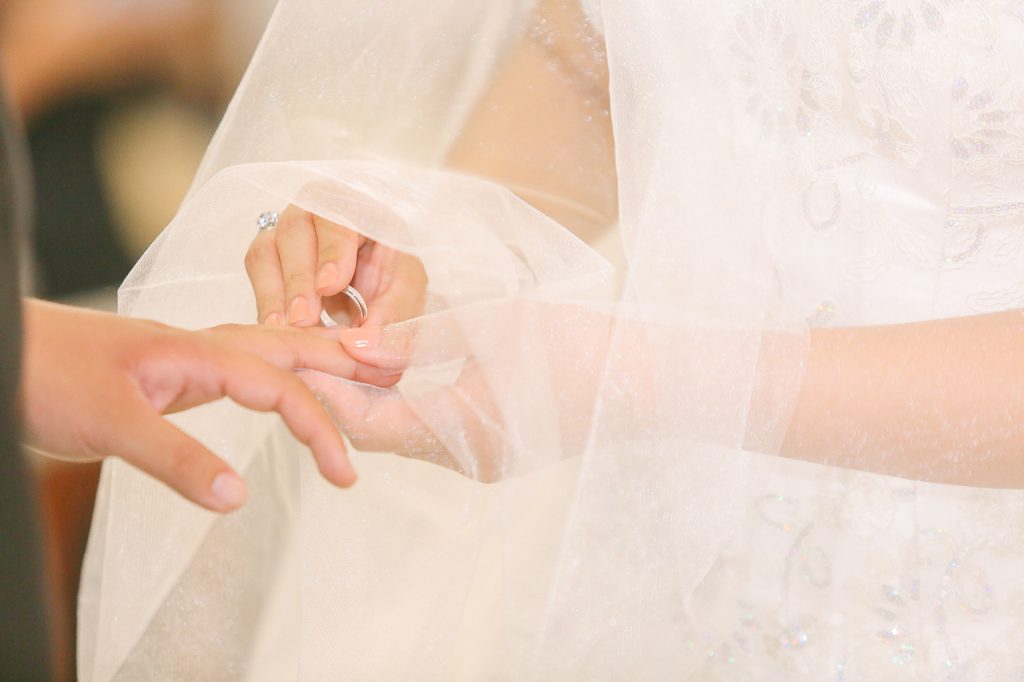